First elected to Town Council in 2016, Phil Chisholm currently sits as the Chair of the Border Arena Review Committee and is the Town's Strategic Priority Champion for Housing.

Phil retired in 2004 after 32 years in education in New Brunswick. He moved to St. Stephen High School in 1989 and spent his last seven years as vice principal in charge of scheduling and reporting. Very involved in youth basketball and baseball, he has coached over 3000 games. Phil believes St. Stephen is a wonderful community and the area is full of very talented and very welcoming people, and that working together, the future can be bright.

In 2013 Phil and his wife Kim moved from Mayfield to Prince William Street, at which point town politics became important to him. 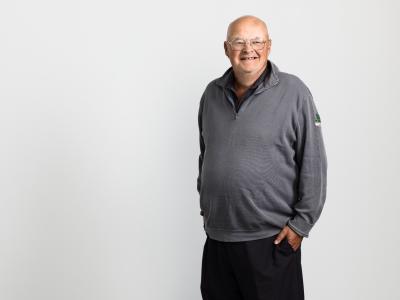