Wade Greenlaw is a first time Councillor, elected in 2022 to the newly formed Municipal District of St. Stephen (starting January 1st, 2023). He was raised in Milltown, N.B., and graduated St Stephen High School after which he spent over four years with the US Navy - the Nuclear Submarine Fleet. He relocated back in the St Stephen area in 1988 and shortly after began his career as a nuclear professional with NB Power at the Point Lepreau Generating Station.

Wade held numerous positions with more than 33 years experience in a cross-section of Operations, Fuel Handling, Human Resources/Compensation and Benefits, Training, Emergency Services and Maintenance. He also spent 4+ years as the Business Manager of IBEW Local 37 which is the union for all NB Power Employees and served as the Chair and a Trustee of two large trust funds.

Wade is no stranger to his community. He has served on several boards and committees including the Southwest Regional Service Commission Board and its sub committees such as Human Resources, Recycling, Planning Management and Planning Review and Adjustment Committees. Wade has worked hard to build and maintain open lines of communication with surrounding communities and government, that are based upon respect, understanding and integrity.

Wade is one of those people that is the first one to extend an offer of help and volunteer his services to his team and community.  He enjoys speaking with members of the community and hearing their issues and concerns.

Wade currently lives with his wife Lisa in Dufferin where they have been for the last 17 years. He is retiring in March 2023 and is looking forward to having the extra time to focus on the councillor role and to have the opportunity to serve the residents of the Municipal District of St Stephen and to grow our community together. 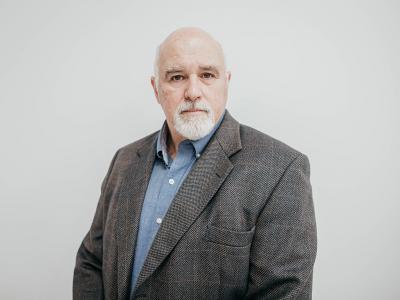